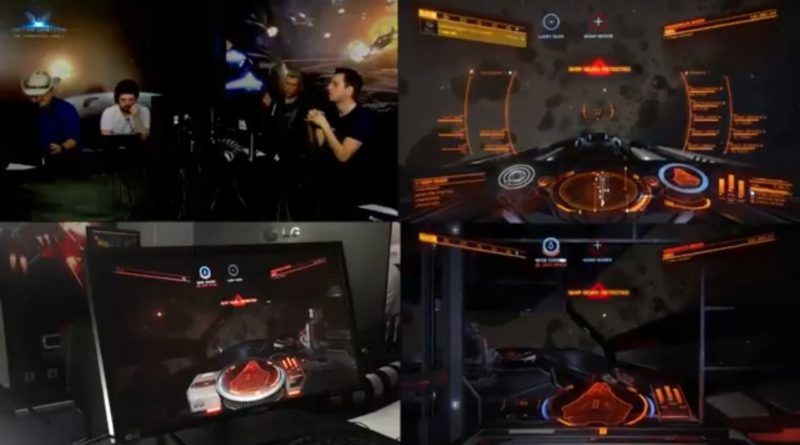 The beta for Commanders 2.3 should be going live at approximately 4PM GMT (28/02) See the changelog below, and refer to the other stickied posts in this forum for where to leave your feedback.

– Refuel and repair SRVs and Fighters when restocking

– Increased the credit values of exploration data for scans after this release. Unsold data from previous scans is unaffected by this change.

All players on 2.3 Beta 1 have a minimum starting balance on their existing Commander of 1,000,000 credits. 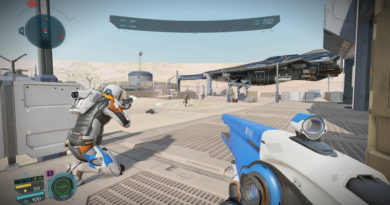 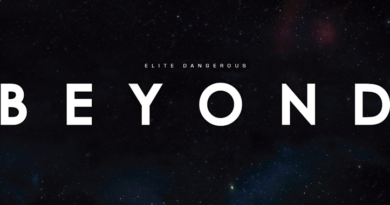